Best Smartwatches and Other Smart Wearables for Men

We look at the Best Smartwatches and Other Smart Wearables for Men available today and in the future. There are hundreds of wearables and even more coming down the pipeline. We give you our top picks to help you make a more informed decision.

What are smart wearables?

Wearables are anything you put on your body that might help track information or give you specific information. That includes smartwatches, fitness trackers, health trackers, and much more.

Best Smart Watches and other wearables 2022 That’s right, Apple Watch Series 8 should be released this fall in 2022. It’s rumored that there is going to be a Pro version of the Apple Watch Series 8. This Pro version will likely be the most advanced smartwatch you can buy when it’s released. According to Bloomberg, it will feature will be a larger and stronger shatter-resistant display. Unfortunately, it is also going to come with a very large price tag. The rumors say it might be around $900. 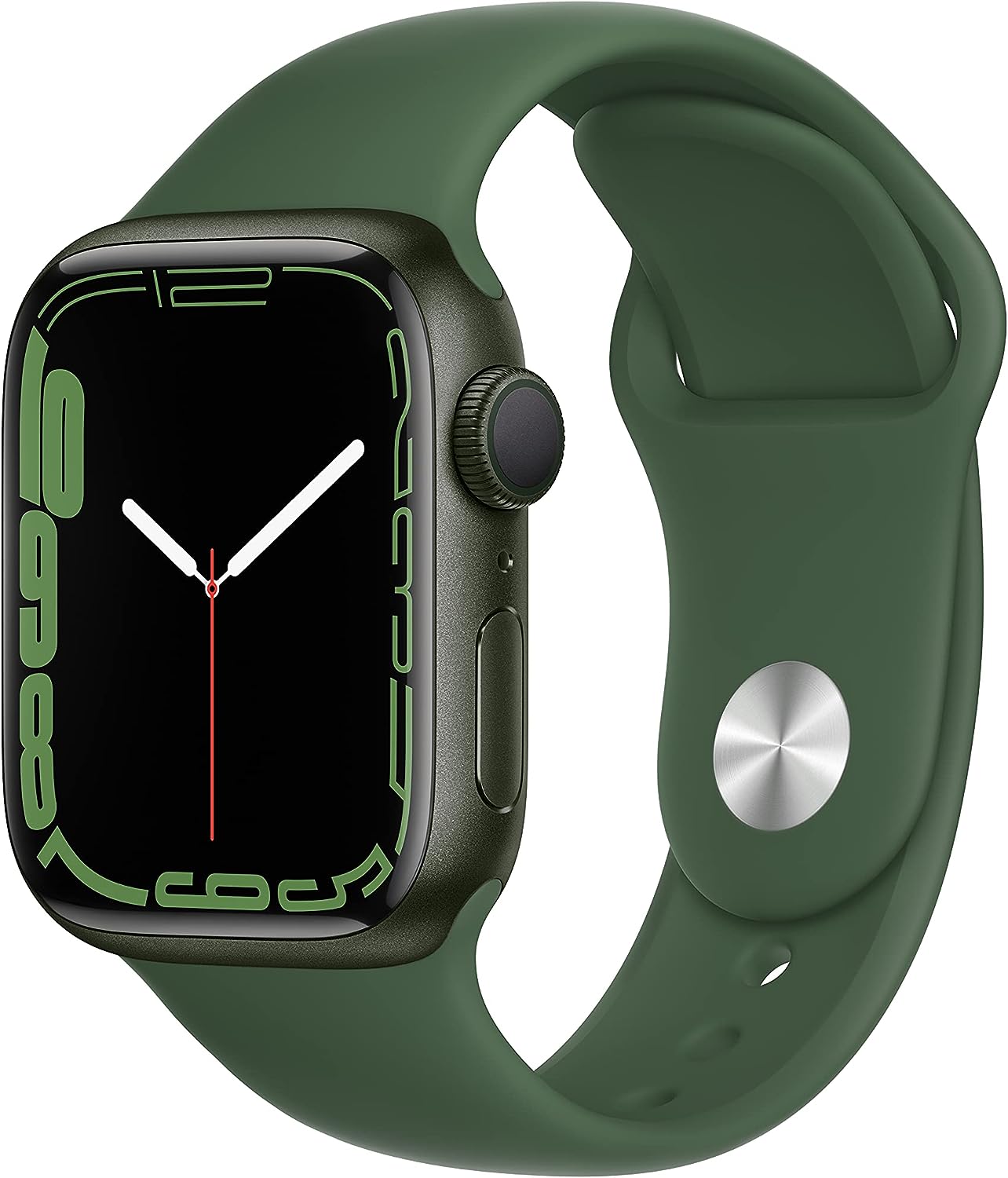 The Apple Watch Series 7 is currently the king of the hill of smartwatches. You can’t go wrong if you have an Apple iPhone and want a smartwatch. This smartwatch can track most of the things you want like Activity Tracker, Heart Rate Monitor, Sleep Monitor, Blood Oxygen, and more.

This highly rated smartwatch is a great wearable for men and women alike. The price starts at $399 but can often be found on Amazon and Walmart for less. We expect to see the best deals ever on the Apple Watch Series 7 during Black Friday and Cyber Monday this year since the new version should be released by that point. Could we see it get as low as $299? Only time will tell. 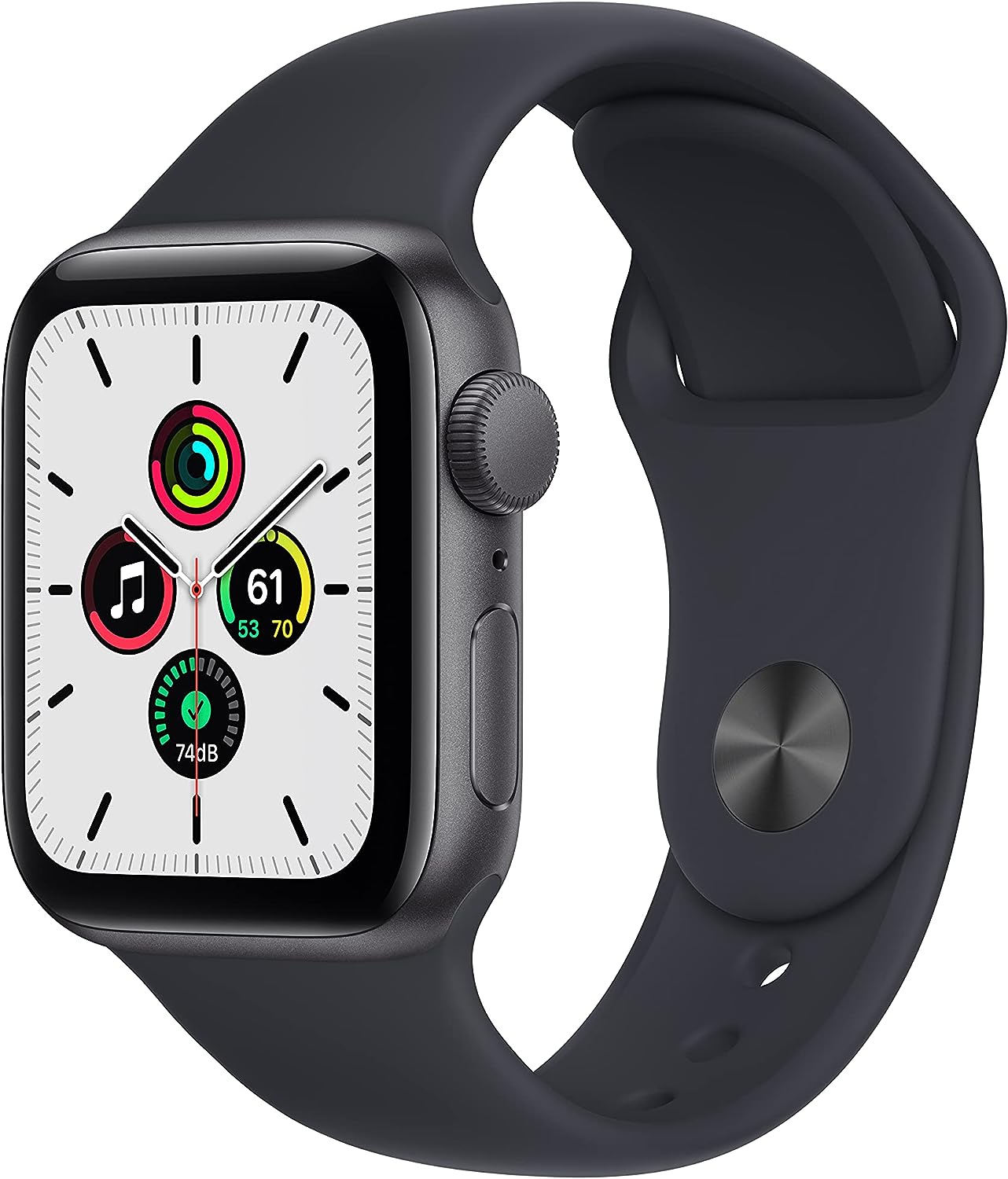 We have to be honest, currently, this is our favorite smartwatch because of the affordable price that is often found at about $250 and you don’t give up that many features over the Apple Watch Series 7 wearables. It still looks stylish and works great.

At this price point, we feel like you aren’t going to have anxiety about maybe damaging it while doing more rugged activities. Check out the Best Apple Watch Bands here. 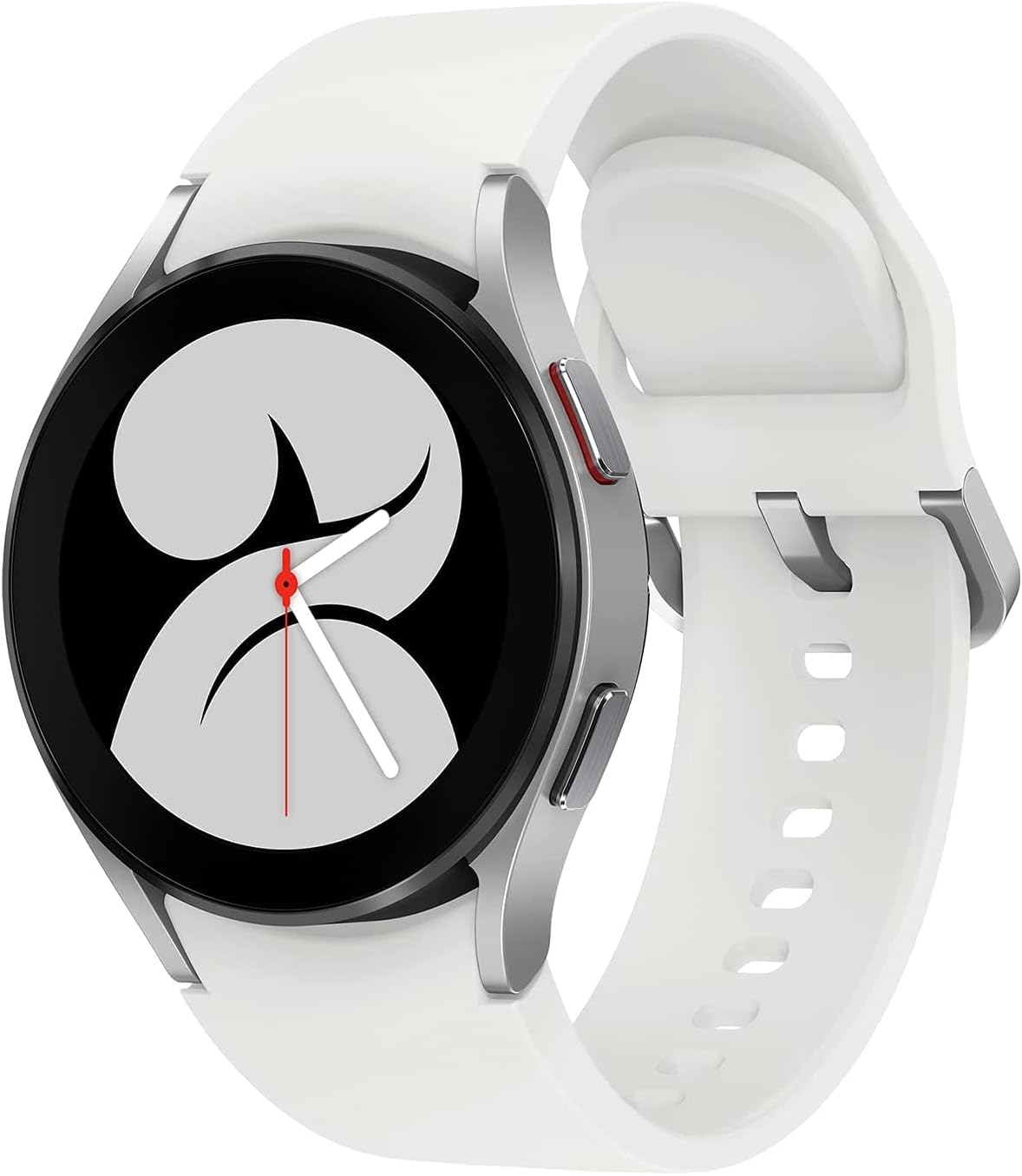 The SAMSUNG Galaxy Watch 4 is probably one of the best-looking and working Android smartwatches you can buy on the market today. The Samsung software is good and this smartwatch is packed with great features like Time Display, Sleep Monitor, Text Messaging, GPS, and many more.

The price of the Galaxy Watch 4 has been dropping quickly for only coming out this year. They have gone on sale for around $200 for the smallest version of this wearable already. We expect the price to drop below $200 during Black Friday and Cyber Monday. Maybe $180?

The Fitbit Sense Advanced Smartwatch wearable works with both iOS and Android and comes with onboard GPS, a native app store. It is packed with features like Time Display, Sleep Monitor, Alarm Clock, GPS, Notifications, Heart Rate Monitor, and more. This is Google’s first attempt at building its own smartwatch. It looks great just by looking at the pictures. It features a beautiful circular domed design that works smoothly with the new experience of Wear OS by Google. This wearable could be a game changer for those on the Android side of things that feel like the Apple crowed has the best watches. This watch is rumored to be somewhere between $200 to $350 depending on the size. Honestly, we would be surprised if the entry-level version comes out at the $200 price point. We just don’t see that happening but we will have to wait and see.

We don’t know a lot about this Google Pixel SmartWatch except that it’s coming this fall 2022.

The Oura Ring Generation 3 Wearable Fitness tracking gives you a different option than all the smartwatches above. This smart ring is packed with features like Water resistant up to 100m, Lightweight titanium, 4 to 7 days of battery life, App available on iOS and Android, track Sleep, heart rate, Activity levels, and more. This version cost $399.

Amazon’s Echo Frames (2nd Gen) Smart Audio Glasses Wearable is an innovative wearable that allows you to make calls, listen to podcasts or Audible books, set reminders, control your smart home, and more. Echo Frames are lightweight and comfy. They are IPX4 splash-resistant for water and sweat and are available in prescription-ready frames, polarized sunglass lenses with UV400 protection, or blue light filtering lenses. Works with both Android and iOS. They cost $250.

What are some future products you are looking forward to for men? We have already seen Nike try basic tracking in shoes as well as other companies. There are also devices that you can wear at night to track sleep but most of the above products can already do that so we didn’t add one to the list. Smartphones can track a large amount of data without the need for other wearables already.

What about smart underwear? We feel like it’s a matter of time but I am not sure we need tech on all places on our bodies.  Let us know in the comments below.