Future Proof your iPhone Charger, Lightning Cable RIP. The iPhone lightning cable is about to become extinct. That’s right, that brand new iPhone 14 charging cable is officially about to die. The EU just passed a new law that starts in 2024 that requires companies to use USB C ports and cables. Sure Apple could make different versions and keep selling the lighting cable version here in the US but that would bring a certain amount of inefficiency to the manufacturing process. Apple has been outstanding at this process so we are certain they wouldn’t add something that would hurt that.

We don’t think so. Apple was the first to ditch the headphone jack and we think they are going to do the same thing with the charging port. Wireless charging has already become ubiquitous. The only phones that don’t have wireless charging at this point, in general, are the low-end models.

Will the iPhone 15 have a charging port?

It’s hard to say since Apple could squeeze one more year out of the lightning cable. The iPhone 13 and the iPhone 14 are almost identical in looks. We feel the iPhone 15 will have a new look and probably ditch the port. It’s also very possible that the lower-end iPhone 15 could still use the last of its port parts and the iPhone Pros and up will be completely wireless. This would let Apple use existing form factors and layouts one more time on the low end.

How can I Futureproof now? What is the Best Lightning Cable?

We suggest going with a wireless charger right now instead of buying more lighting cables. No matter how little or how much you pay for a new lightning cable in 2022, it will be completely worthless in a couple of years.

We rounded our favorite wireless iPhone chargers so that you can be future-proofed.

Of note, we have been reviewing items for many years here at ideaing.com. This post is not sponsored in any way. We were not given money or free products for testing. However, we make a very small commission if you click through our links to Amazon. Our site is a reader-supported site with minimal ads to make it the best experience we can for our readers. Thank you for your support. 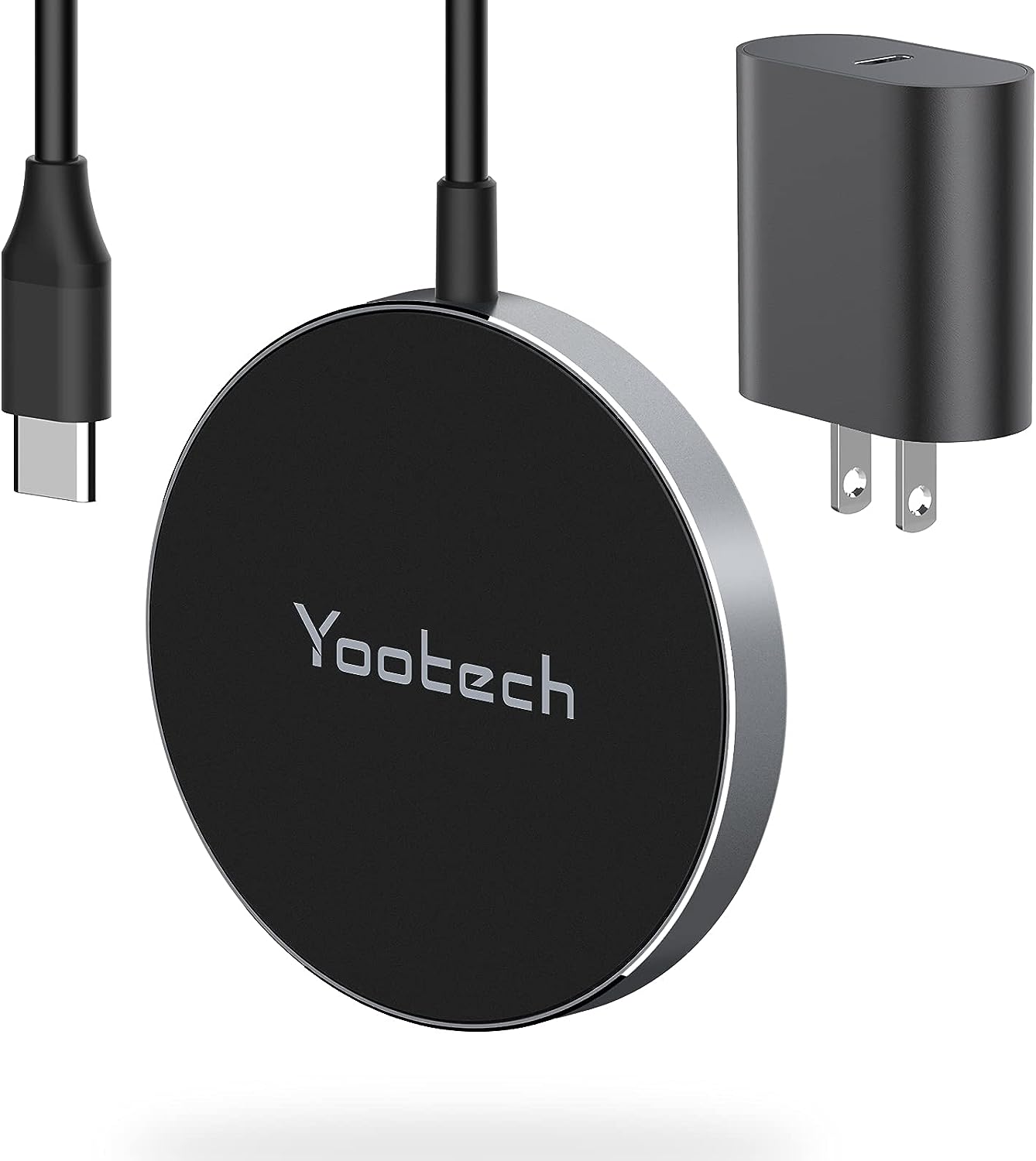 The great thing about the Yootech Magnetic Wireless iPhone Charger (Compatible with MagSafe) is that it comes with everything you need. Unlike the Apple charging pad below, the Yootech comes with a 20W wall Adapter. It also has a 5ft cable built-in so there is no losing it. All this is for less than half the cost of the official Apple charging pad. 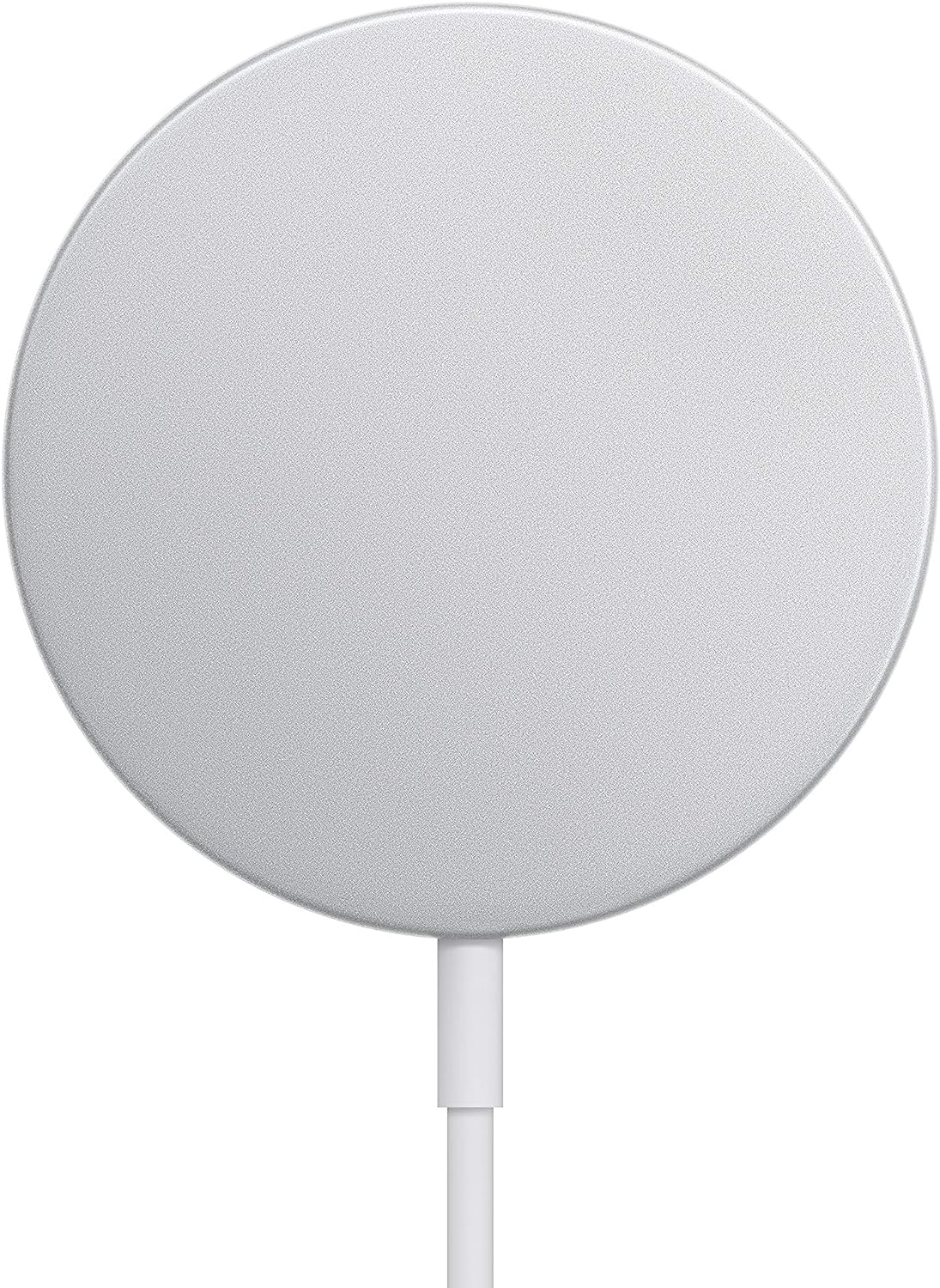 The Official Apple MagSafe iPhone Charger. It’s great and works just like it’s supposed to. It can do up to 15w which works great with something like the iPhone 14 Pro. We know what you are thinking. The charger above is way cheaper at only $20 while this Apple one is almost $40. So why would anyone buy this one? The answer is, it gives you peace of mind that your new $1,000 iPhone is going to be safe getting its charge. Sure, it does not come with a wall adapter and you are going to have to buy one of those too if you don’t have one. 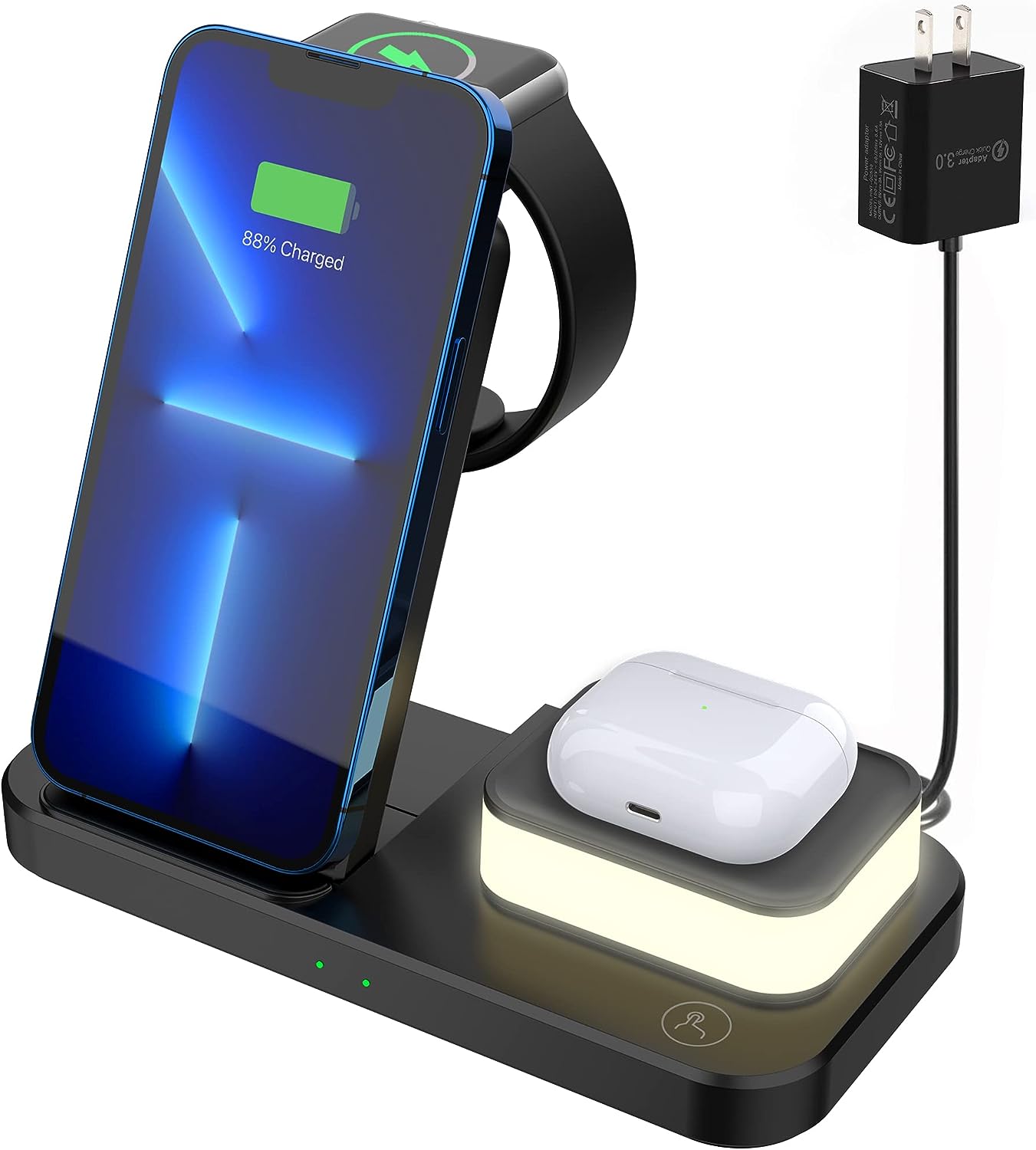 The FASLY Wireless iPhone Charger 4 in 1 is a nice package to charge all your Apple stuff in one location. You can charge your iPhone 14 Pro, Apple Watch 8, and AirPods all at one time. It also has an adjustable night light that you can change the brightness setting on. You can also fold down the iPhone holding part of it to make it easier to travel with this charger. 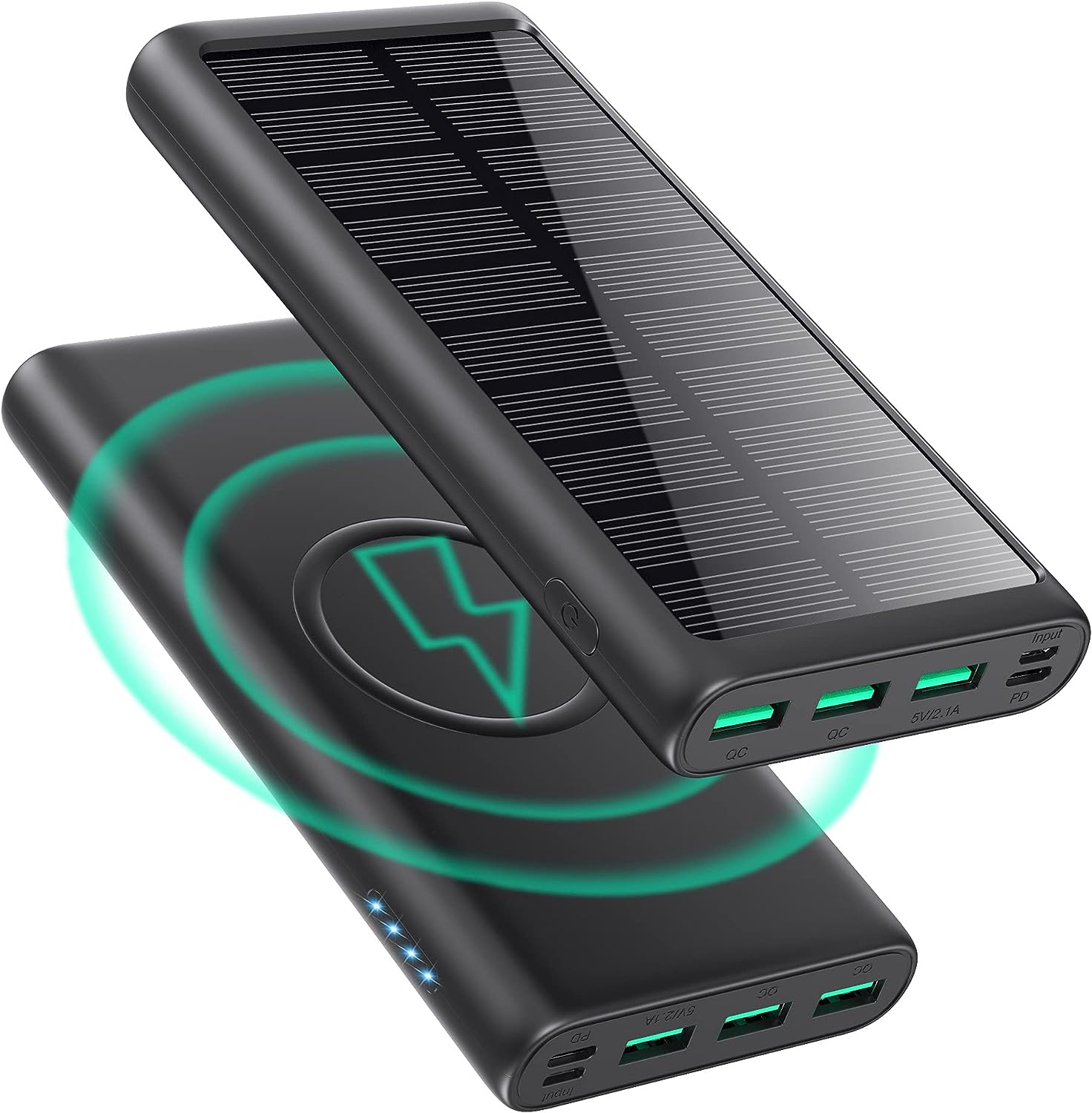 The GKUTW 5-in-1 36,800mAh Wireless Portable iPhone Charger is super handy for those times you are not anywhere near an electric outlet. It boasts a massive 36,800mAh battery that can charge your iPhone 14 Pro many times. Not only that but it’s equipped with a solar panel to get some energy out of the sun. You can use the ports to plug in your outdated Lightning Cable or USB-C cables to charge other tech items. To put this in perspective, the official Apple MagSafe Battery Pack can’t even charge your iPhone 14 Pro one time. Not only that but it cost almost $100, whereas the GKUTW 5-in-1 cost only $40. We can’t recommend the Apple MagSafe Battery Pack because it might be lucky to get your iPhone 14 Pro to even 50% if it’s completely dead. That’s just not good enough for the $100 price tag. Apple needs to bring out gen 2 of the Apple MagSafe Battery Pack so that maybe we can recommend it.

Are you ready to say goodbye to the Apple lightning cable? I have moved away from cables and have only done wireless charging for the last couple of years. After you go wireless, you won’t want to go back. On the Android side of things, it’s a deal breaker for me if it doesn’t have wireless charging. I currently have an iPhone 13 Pro Max and love the wireless charging with MagSafe. My hope is Apple will increase the charging speeds because they lag in that area over Android phones. Leave us a comment on anything in this article. Thanks for reading.

Wake Up With These Smart WiFi Coffee Makers