There is certainly no shortage of power banks on the market these days, from affordable and generic to the more expensive name-brand models. They also come with a wide variety of features and employ just as many styles. But if you hone in on one or two of those features, specifically, your options become much more restrictive.

Take USB-C charging, for example. Most power banks that offer this connection are bulky, unattractive and frankly, not as portable as they claim. Because it’s more of a newer standard, there aren’t as many full-featured power banks to choose from either.

ZMI aims to change that with their PowerPack Ambi dual USB-C power bank.

What Is the PowerPack Ambi? 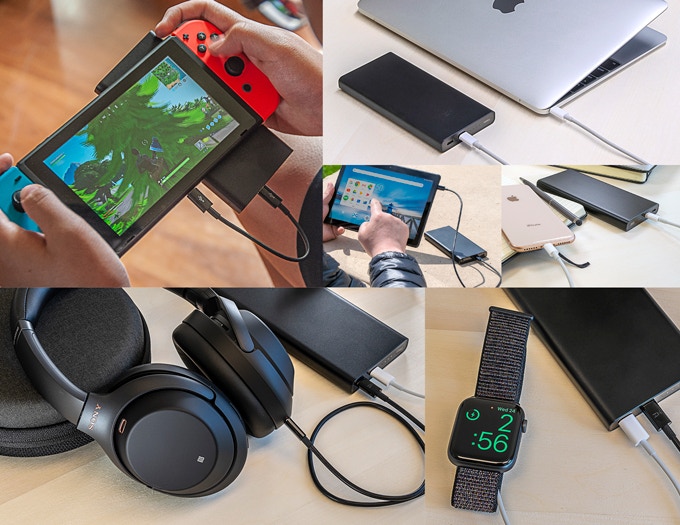 The PowerPack Ambi will charge any USB-C device such as a Nintendo Switch, smartwatch, tablet, and more.

The PowerPack Ambi is a 10,000mAh portable power bank equipped with dual USB-C ports to charge multiple devices simultaneously. What makes it particularly special is that most portable power banks with USB-C are bulky or unsightly, and very few offer multiple ports.

Beyond that, Ambi also allows for pass-through charging which means you can have the power bank plugged into an outlet and also plugged into portable devices at the same time. The unit will both charge up its internal battery and power the connected devices. This even allows it to double as a UPS-type unit (uninterruptible power supply) for USB-C devices like smart home cameras and other IoT gear. 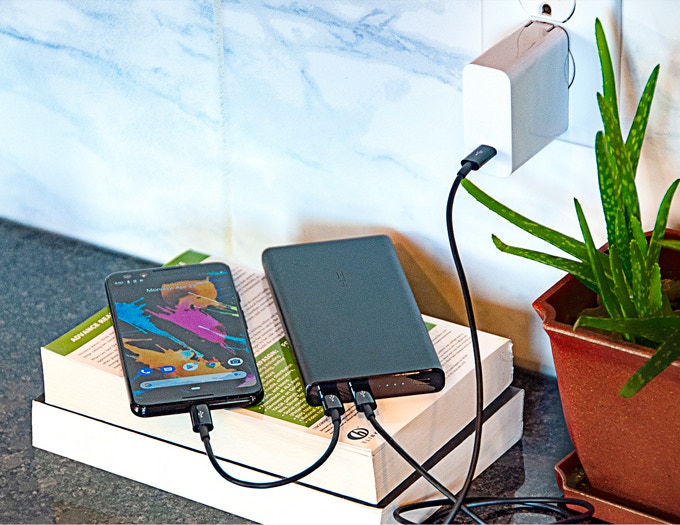 Pass-through charging support means it can plug into an outlet and several devices at the same time.

Of course, Ambi has a lot more to offer.

Where Can I Get One?

Keep on gaming, even when there are no outlets nearby.

ZMI has an active Kickstarter campaign to raise funds, with an initial funding goal of $9,000. If all goes well, the first shipments will be sent out to the project’s backers sometime in August 2019. Everyone else should be able to buy the product shortly after. Also, early-bird supporters can get the PowerPack Ambi at a steal!

The Best Smart Travel Luggage of 2022